The latest and most popular term in technology is Artificial intelligence and Machine learning. These terms are being used everywhere be it in articles, magazines, news, etc. Artificial intelligence is the ability of a computer, robots to think and work like a human being and this is also referred to as machine intelligence. It is an advanced technology which is evolved after research and studies on how the human brain functions in different situations and conditions. AI is the next step in technology and is a growing field. The AI applications are being developed for specific industries now even for a BPO service provider.

As the word itself suggests that artificial intelligence is not natural. The machine or the computer needs to be trained or programmed to perform the required task. Machine learning in BPO companies will have a major role to play as the companies would train the system by the entering data as per the process. They would define rules, write the algorithms so that the system can perform the required tasks with the given conditions.

Artificial intelligence and machine learning technology are already in use but have not reached their optimum level. The research and improvement of technology are going on globally. This technology is not fully prepared to replace human work instead it requires human work to prepare it so that it can work in diverse environments and survive in the competitive market. Artificial intelligence in BPO industry at this stage can only replace the repetitive and large amount of work which is performed by the humans. Tasks which are more creative, complex and require analytical skills require a human mind and will be same in the future too.

If the company’s accounts department deals with all sort of invoices to maintain proper account records. It would comprise of both payable and receivable records. The process should read those invoices then find the amount which has to be received or paid and accordingly work on the taxes. Other details of debtor or creditor and due dates also need to be recorded for records. The system can be trained to do this process. Once it is trained, the artificial intelligence will take over to do this repetitive job with higher accuracy and greater pace. Still, there would be instances where the human mind is required due to some exceptional or complex scenario which is not similar to tasks performed in the past.

As the saying goes that change is the only constant and it is proved time and again. The development of AI will not steal or finish the jobs but will create many more new opportunities and ways to improve the skills of the workers, for example, AI data management will involve both human skills to design the data models and AI to perform the repetitive task.

BPO companies might not employ many people in the future. It will train and implement AI and Machine learning in the processes but will also have a human intervention for other processes such as training, designing and quality checking. The path to AI & machine learning can only be laid with the help of BPO services. 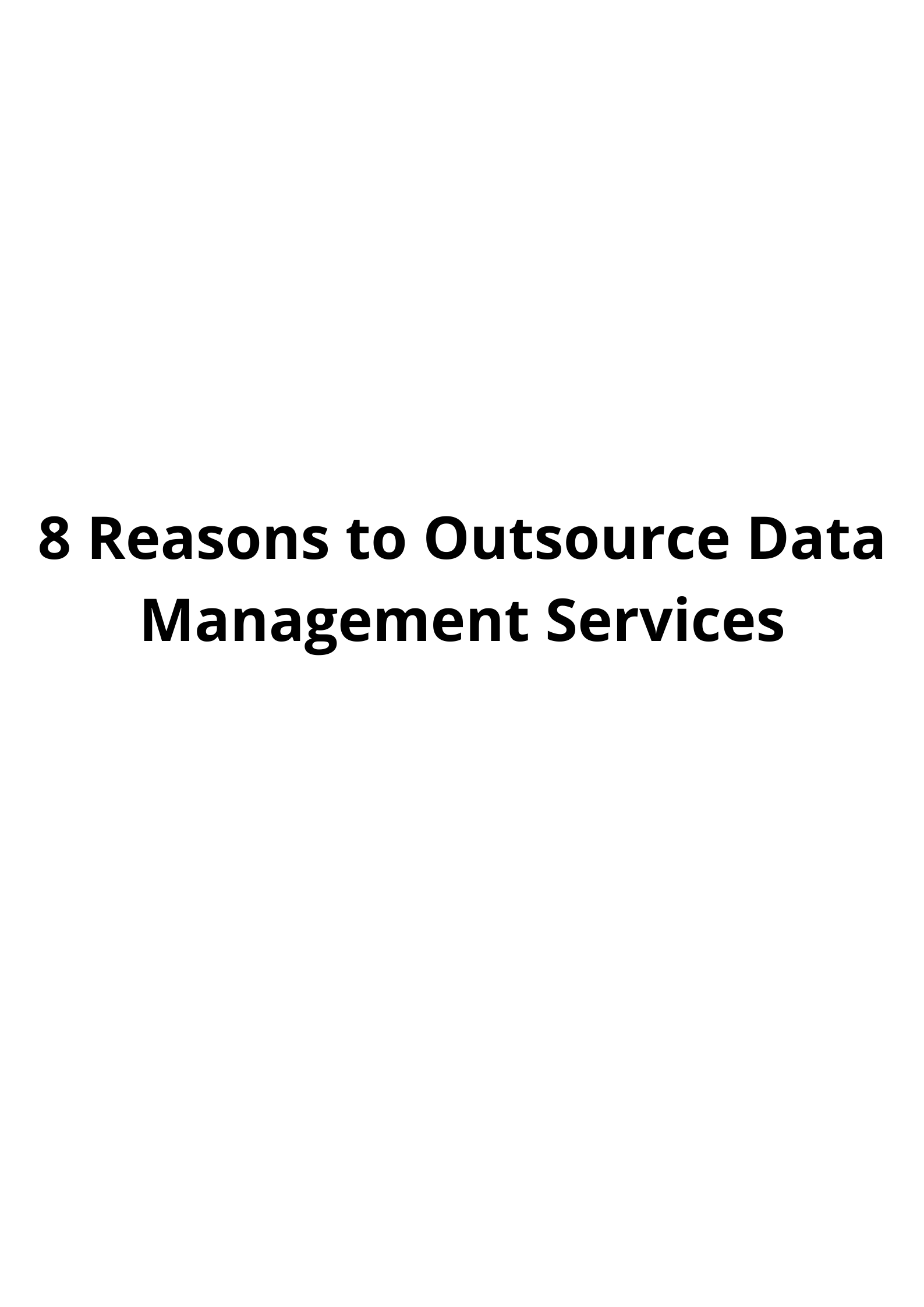 How to Recover Your Business After the Holiday Season? December 20, 2021

To get further details about our services and business quotes, drop us an email at
[email protected]

You can schedule a call with our experts and discuss about your project requirements without any worries.
+91-989-571-8589